For the cheapest way to get from Sungai Buloh to KL Sentral Railway Station you have a choice of taking the MRT (Mass Rapid Transit), a KTM Commuter (Komuter) train or you can pay more and take a less frequent but fast ETS service.

The integrated railway station in Sungai Buloh is where you go to take any of these services. 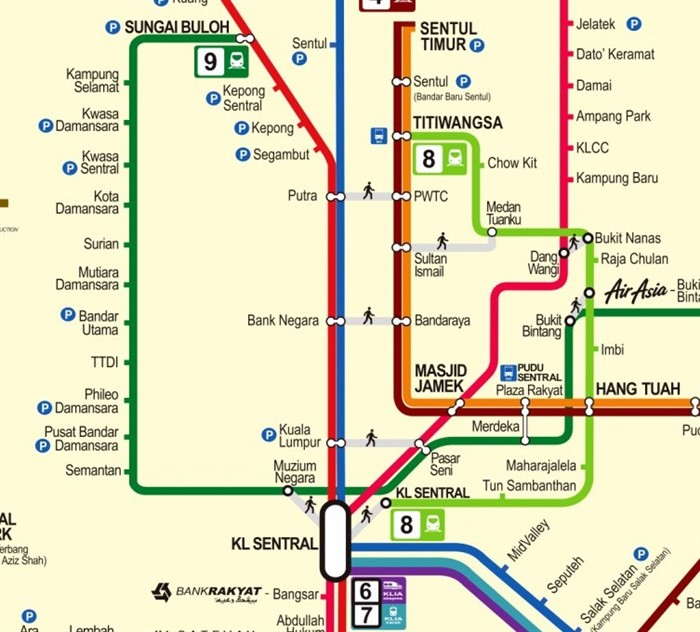 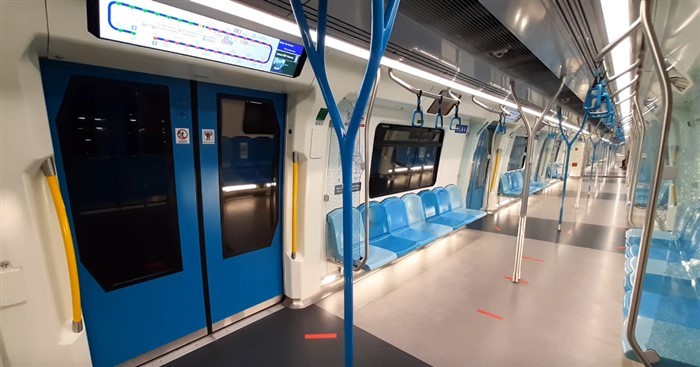 Inside an MRT train

Sungai Buloh is the last station on the MRT Kajang Line (formally known as the MRT Sungai Buloh–Kajang Line or MRT SBK Line for short).

To get from Sungai Buloh to KL Sentral you have to take one of these driverless trains to Muzium Negara MRT Station.

The duration of the journey from Sungai Buloh to Muzium Negara is 35 minutes and stops at the following stations:

Once you arrive at Muzium Negara, it is around 5 minutes walk to get to KL Sentral using the pedestrian linkway between the two stations.

The Cash Fare for the MRT train from Sungai Buloh to Muzium Negara is 3.50 MYR

MRT trains operate from 06:00 until the last MRT from Sungai Buloh at around 23:30, with trains leaving Sungai Buloh every 4 minutes during the rush hours to every 15 minutes late in the evening.

If you want to see the latest information on MRT trains and find specific departure times: 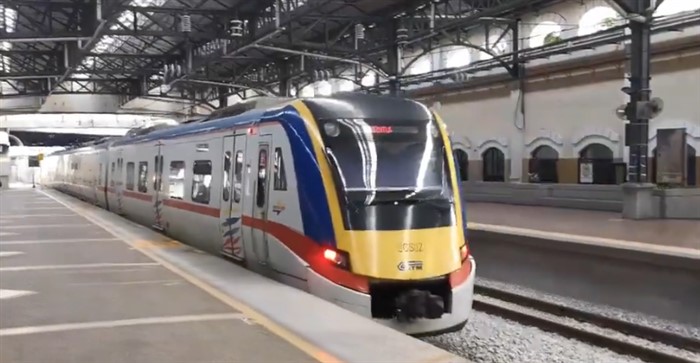 Although the KTM Komuter is the cheapest way to get to KL Sentral, currently there is upgrading work going on along the Komuter line is this section of the track so there are very few trains operating between here and KL Sentral.

Komuter trains stop at the following stations on their route to Kuala Lumpur Sentral:

To see the latest KTM Komuter train timetable to KLS click on the timetable link below:

The quickest way to get directly to KL Sentral station from Sungai Buloh is to take an ETS train. 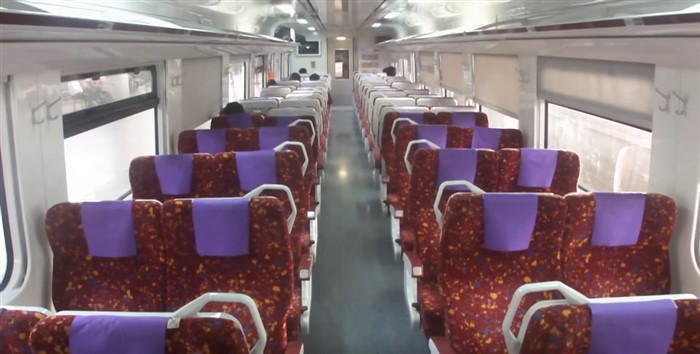 Seats on an ETS Gold train from Sungai Buloh

The duration of the journey by ETS train from Sg. Buloh to KLS is around 30 minutes.

Most ETS trains that stop in Sg. Buloh operate on the Ipoh to KL ETS Route with only a few long-distance trains stopping here.

Tickets on these ETS service will cost between 11 - 12 MYR.

Although it is possible to travel by bus from Sg. Buloh, we would recommend you stick to travelling by one of the trains if you can as they are so much quicker as they avoid all the traffic in the city.

If you do want to check for bus routes and fares to KLS:

Just put in your point of origin plus the destination as KL Sentral and it will find you the best bus routes to take.