Although Alor Setar has a number of tourist attractions, many people just pass through the city and travel out to the Kuala Kedah Jetty to catch one of the high-speed boats to the island of Langkawi (Pulau Langkawi). 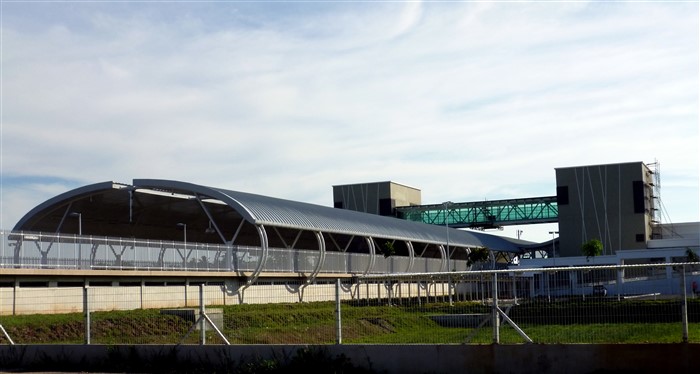 From May 2016 and the introduction of a new KTMB Train Timetable, KTM Intercity Express Trains that previously stopped at Alor Setar have now all been cancelled.

From this date, all long-distance trains will be operated by the new high-speed ETS Trains between Gemas and Padang Besar.

For the ETS timetable northbound from Gemas / Kuala Lumpur to Alor Setar to Padang Besar:

For the ETS timetable southbound from Padang Besar to Alor Setar to Kuala Lumpur  / Gemas: 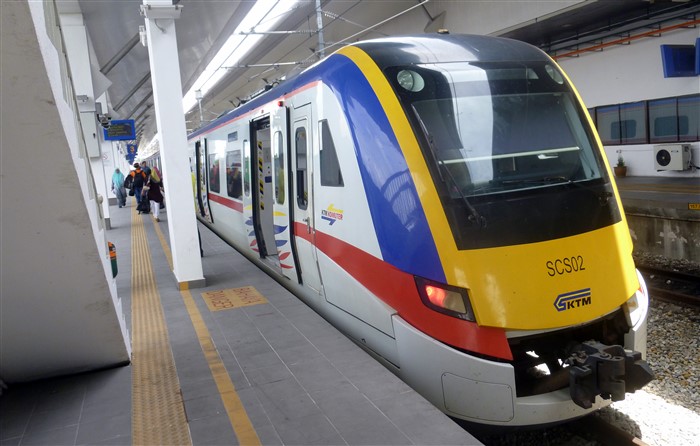 From January 2016, a new northern commuter train service (KTM Komuter) will be stopping in Alor Setar Station many times a day.

These cheap commuter (Komuter) Trains operate between Butterworth in Penang and Padang Besar in Perlis (located right on the Malaysia - Thailand border).

For the Komuter timetable southbound from PB to Alor Setar to Butterworth:

For the timetable for Komuter service northbound from Butterworth to Alor Setar to Padang Besar:

The Padang Besar to Butterworth KTM Komuter route will take you cheaply from the KTM Alor Setar Railway Station to:

and Kodiang to the north.

and Tasek Gelugor to the south.

You can also connect to another KTM Komuter route that takes you into Perak state.

Take the Butterworth bound commuter train to Bukit Mertajam and change there for:

To see the timetable for this Komuter service click here >

The ferry terminal of Kuala Kedah is around 13 Kilometres (8 miles) from the railway station and can be reached by taxi or by a cheap local bus from the city centre.

Fast boats leave for Langkawi from 7 am in the morning until 7 pm in the evening and depart every 60 minutes or so, depending on the time of day.

For more information on this ferry service, please visit:

Our Kuala Kedah to Langkawi ferry page by clicking here >

All the old Intercity Diesel Trains are now Cancelled in this part of Malaysia.

The State Railways of Thailand train between Bangkok and Butterworth no longer stops in Alor Setar and you will now have to take a Komuter Train to Padang Besar where the International Express now originates from.

For the timetable from Padang Besar to Bangkok click here >

The International Express Train is an all second class sleeper train, so if you are travelling by train from Alor Setar to Thailand, you will have to buy a bed for any destination past Hat Yai (booking in advance highly recommended).

Travelling in the other direction from Thailand to Alor Setar, the train now terminates at Padang Besar Railway Station.

From here, it is best to take a Komuter Train to Alor Setar.

You can book tickets for this Thai train here >